Emergency Alert The COVID-19 Pandemic & Your City Read On...

Each year the U.S. Army Corps of Engineers contracts with the City of Lewiston Police Department to provide police patrol of the levee system. Officers provide patrols during the entire year on the levee system within the City. It is up to the individual officer whether he or she patrols the levee on foot or on a specially equipped police bicycle. The administrative corporal is responsible for scheduling the patrols which include added coverage on holidays, during special events, and during hours the levee system is most frequented. 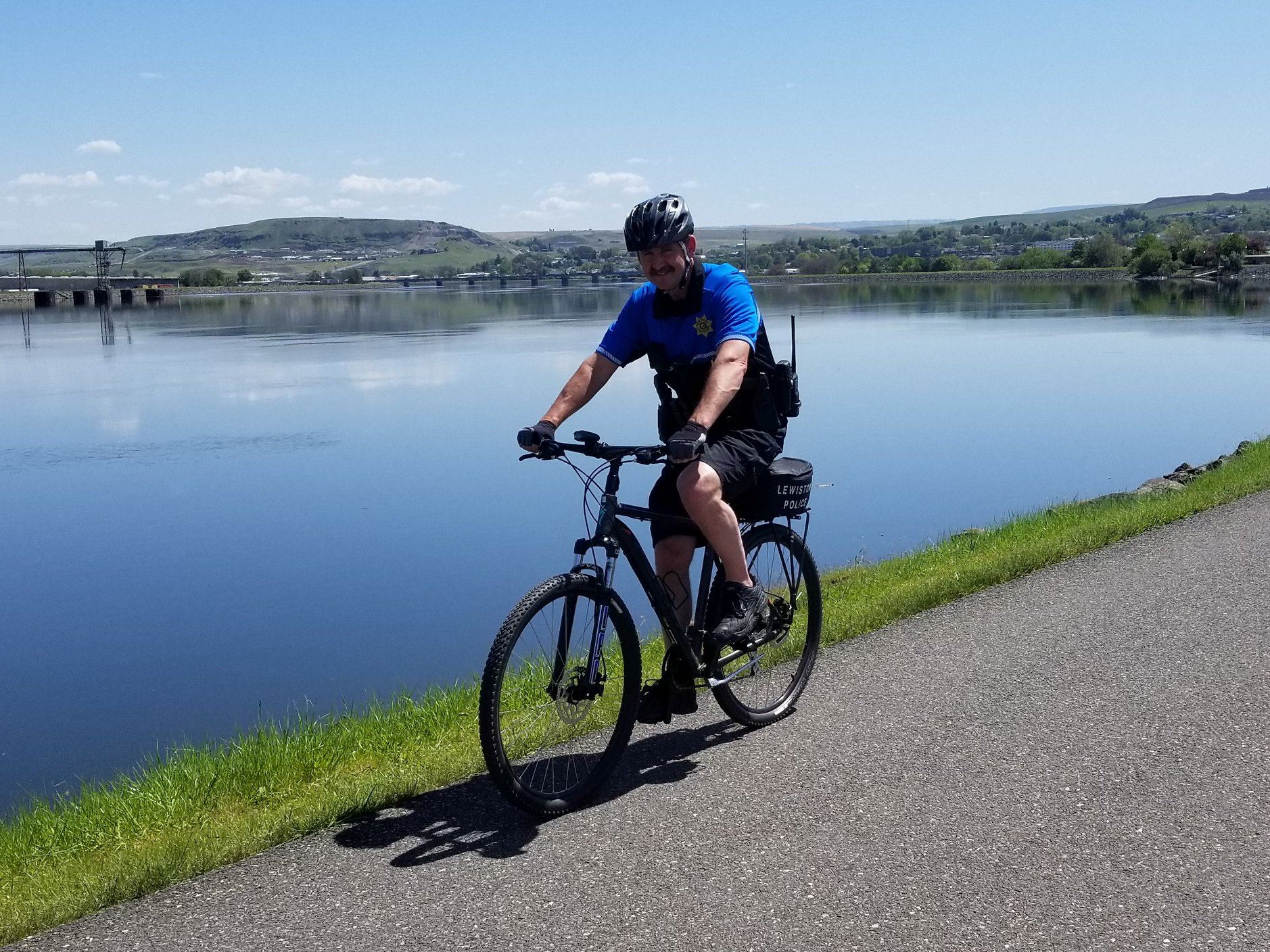 Pay OnlineMake utility payments from the comfort of your own home. View Details
CareersBring your experience and skills to a thriving team.View Details
Agendas & MinutesView past and recent meeting information from local boards and commissions.View Details
Connect With The CitySend us your comments, questions, and concerns. We're listening!View Details
Community Programs & EventsJoin us for great programs and fun events all year round.View Details
SubscribeSign up for the latest information and updates sent right to your inbox or phone.View Details
/QuickLinks.aspx
Government Websites by CivicPlus®
[]