Faithfully gave his life for our community, while in the dedicated performance of duty, on his motorcycle, making an attempt to seek medical attention for two drowning victims at Lewiston Beach. 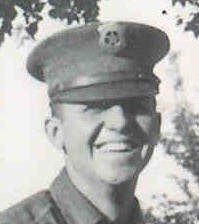 Courageously gave his life for his community, making the Supreme Sacrifice, while attempting to apprehend four bank robbers at a roadblock. Although mortally wounded, Officer Harris returned fire, striking two of the robbers. Two robbers were arrested and the other two surrendered to police. 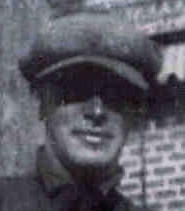 A distinguished and revered officer, loved by the young people and respected by all, who made the Supreme Sacrifice while attempting to apprehend two Federal Fugitives: Melvin L. Cox and Jessie L. Jones on June 15, 1970. 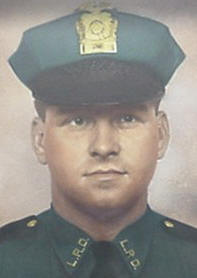 Faithfully gave his life for our Community when he suffered a massive heart attack while in the valiant pursuit of a felonious offender during a high-speed vehicle chase on November 18, 1971. 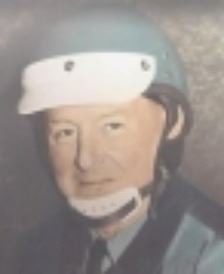 Courageously gave his life for our Community while in the diligent and dedicated performance of duty in securing a bomb used in a robbery attempt at Dean’s Drug Center on January 13, 1972. 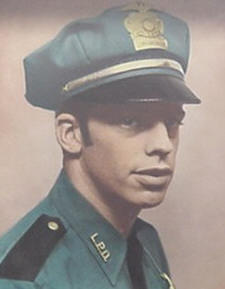 Pay OnlineMake utility payments from the comfort of your own home. View Details
CareersBring your experience and skills to a thriving team.View Details
Agendas & MinutesView past and recent meeting information from local boards and commissions.View Details
Connect With The City & View Live Meetings
Send us your comments, questions, concerns and view the City's Livestream.View Details
City Magazine & Program GuideThis publication includes the city program guide and a variety of special interest articles. View Details
SubscribeSign up for the latest information and updates sent right to your inbox or phone.View Details
/QuickLinks.aspx
Government Websites by CivicPlus®
[]